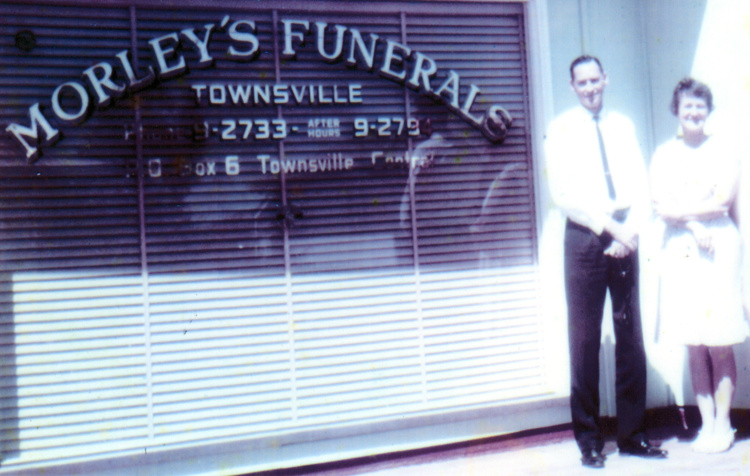 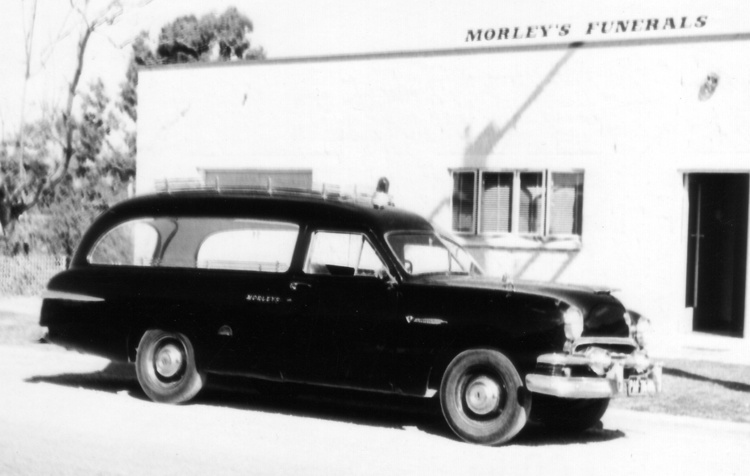 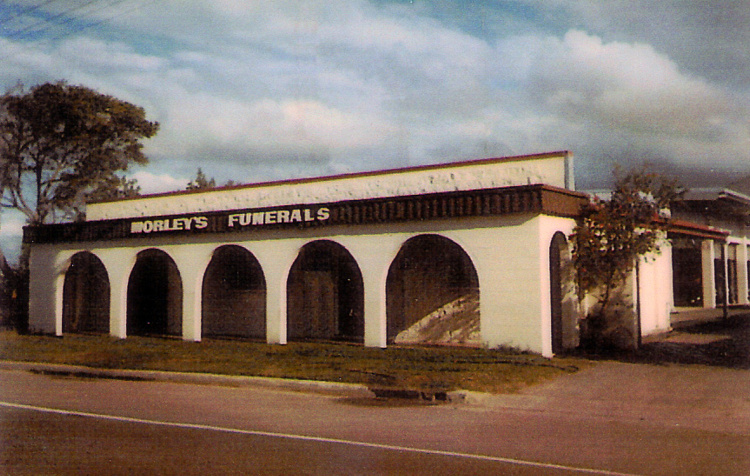 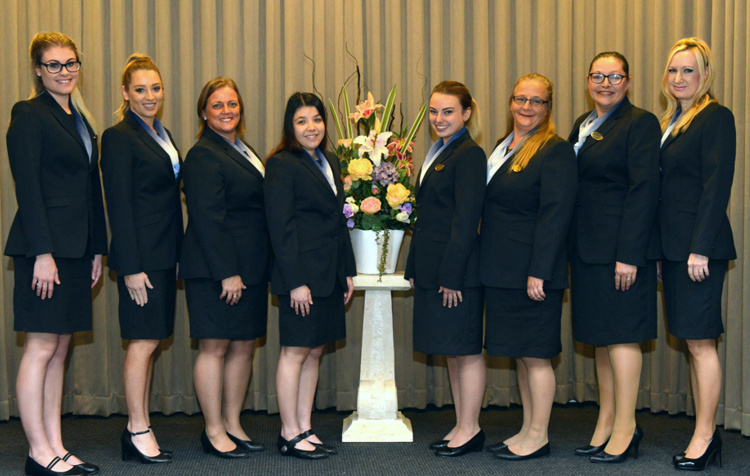 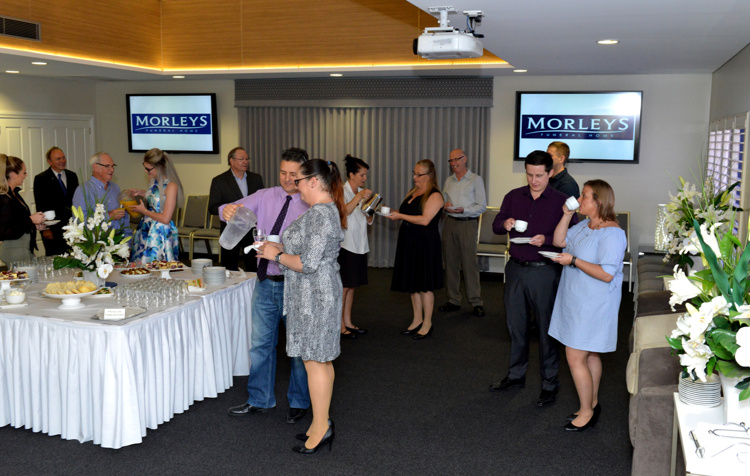 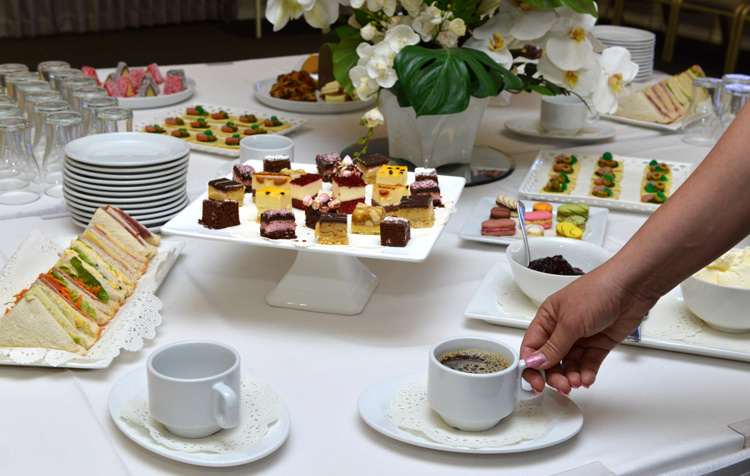 About Morleys Funerals Townsville
Basil Morley, a funeral director since 1943

This early beginning gave Basil the opportunity to develop a reputation for the provision of a quality service, assisting Townsville’s residents during the end of World War 2. Basil’s extra care and attention to detail culminated in the creation of Morleys Funerals in 1961.

Morleys Funerals began operating from premises at Dearness Street, Garbutt, Townsville and from this location built up a solid reputation of quality and dependable service over the ensuing years.

Cyclone Althea destroyed most of the original funeral parlour in 1971. Rebuilding work occurred along with many other renovations when funds became available. This original site served the family well, but the business was rapidly out-growing the premises.

A long-standing vision was realised in 1999 with the opening of the new Morleys Funeral Home - situated at the corner of Hugh Street and Martinez Avenue, The Lakes (also known as West End). From this new location the Morley family have been able to expand their services and incorporate new options that were not possible at the old site.

Basil and Betty Morley, along with their son-in-law Ray Valdeter, built their business on exceptional service and integrity. They have set a benchmark for funeral service in the Townsville region. These qualities continue today.

Basil Morley passed away peacefully in Townsville aged 90 years. His funeral was held on Monday 16th October 2017 exactly 56 years (to the day) after he and Betty started the business. Basil is survived by his loving wife Betty and three daughters Lyn, Margaret and Robyn.

Now, third and fourth generation, Morley’s family members continue to operate the Funeral Home, which is well known and respected throughout the community and across Australia for personal and reliable service. 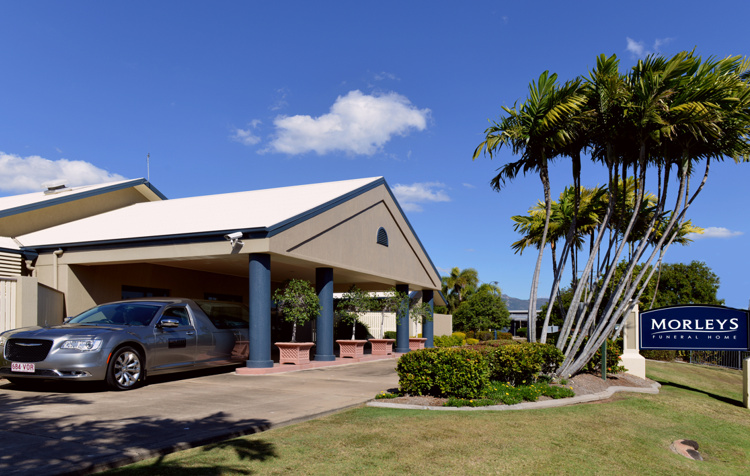 We strive to offer professional and dignified service in a modern, calm and comfortable atmosphere that assists families to cope with bereavement in the most appropriate manner possible. Friendly and compassionate service has become synonymous at Morleys Funeral Home and we are recognised for our dedication to excellence.

Morleys Funerals is a member of the Australian Funeral Directors Association, an association which has represented professional funeral directors throughout Australia since 1935. The Australian Funeral Directors Association requires its members to abide by a code of ethics, designed to ensure quality premises, facilities and professional staff, thus ensuring the public a high standard of service.

The Morley family, being shareholders in PFP, is proud to be part of this network, with some family members in Directorship and management roles and the same highly experienced Morleys staff being able to continue the operations of Morleys Funeral Home in the fine tradition that originated with Basil and Betty Morley in Townsville in 1961. Being part of this large network gives us a greater means of backing and support, access to wider expertise, and capital backing which continues our strong investment in Townsville that is synonymous with the Morley tradition of supporting the local community and economy.

Some of our features and options include:
We would like you to meet our caring and professional staff 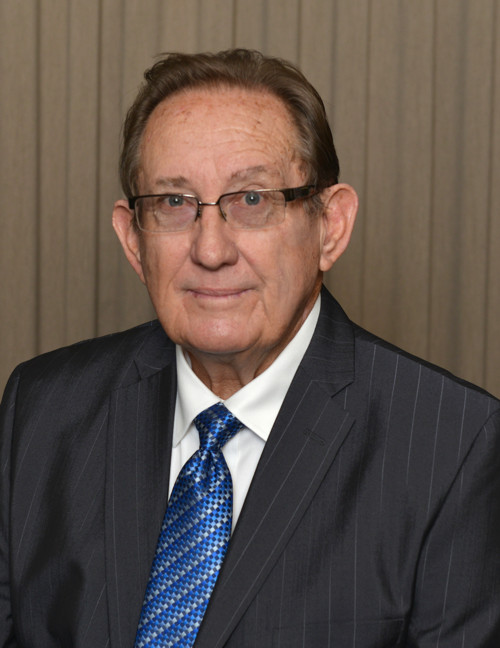 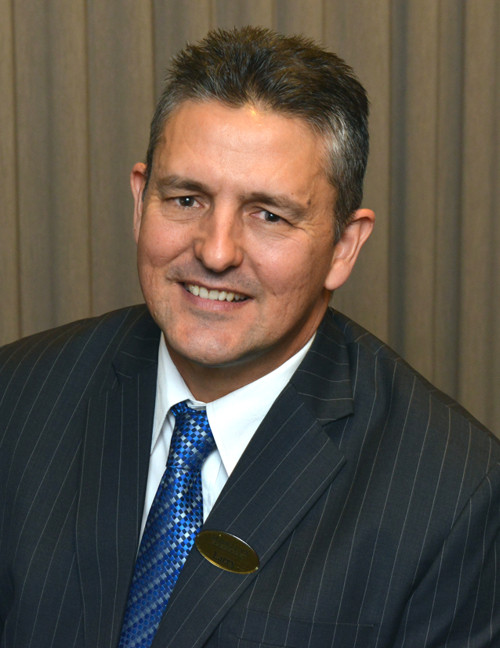 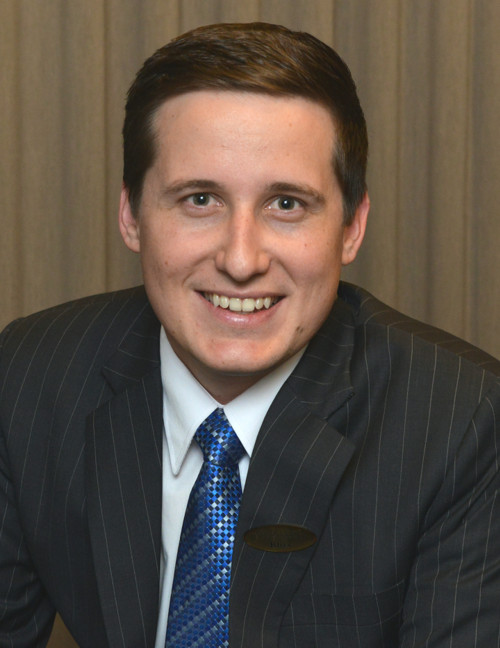 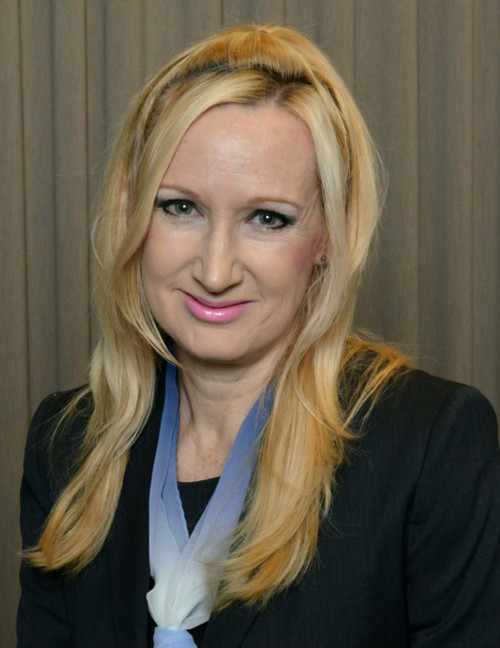 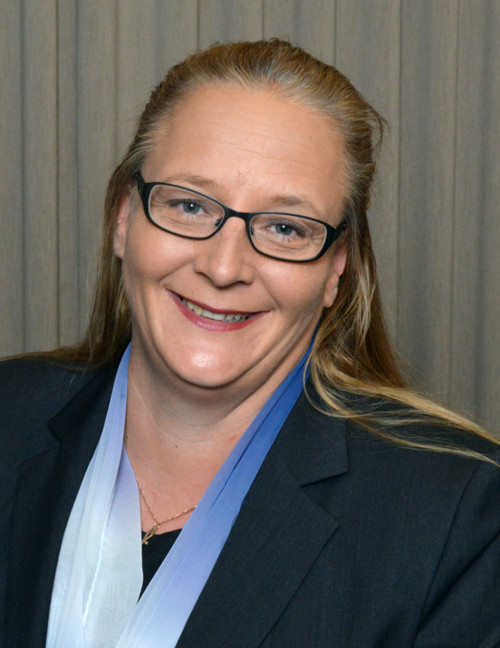 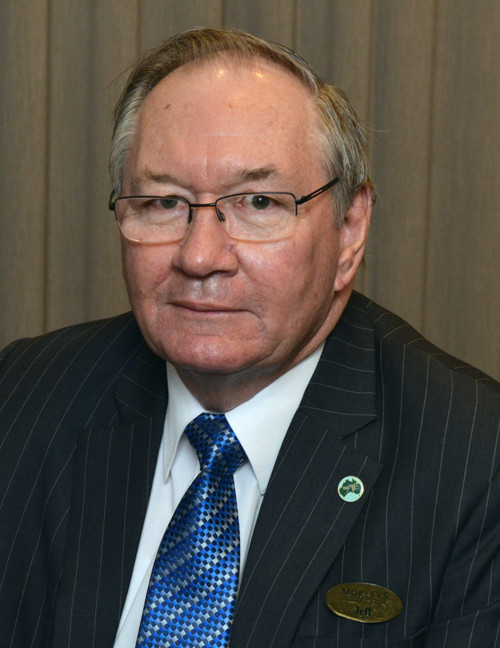 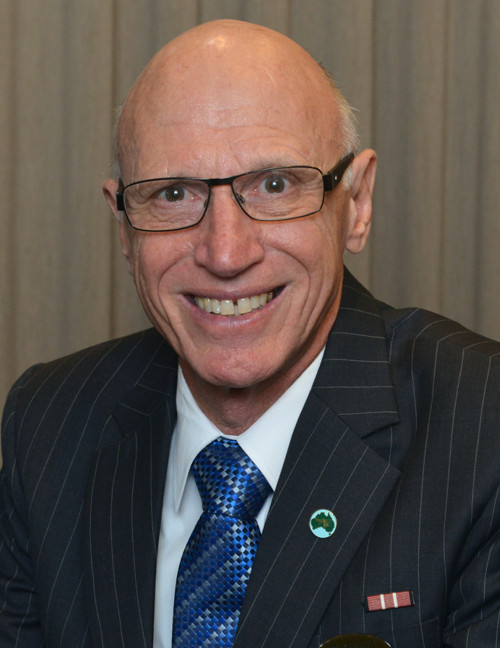 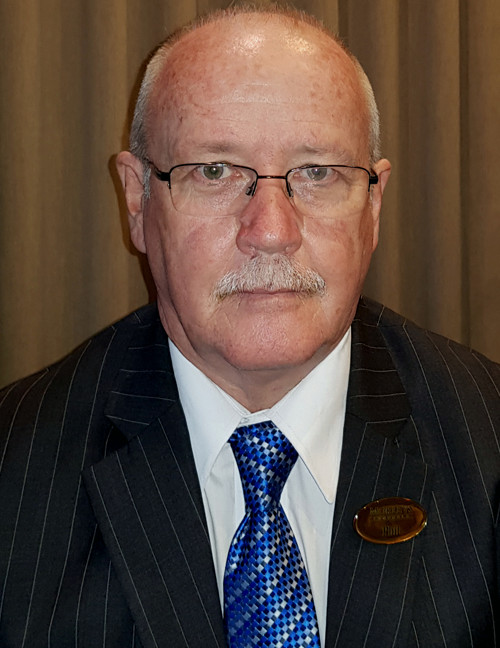 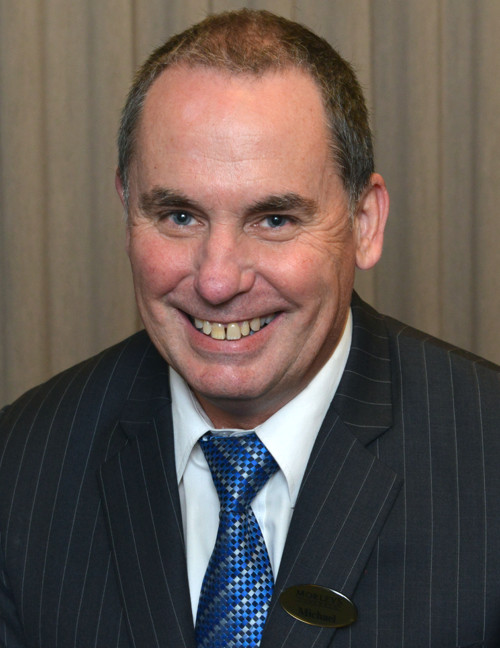 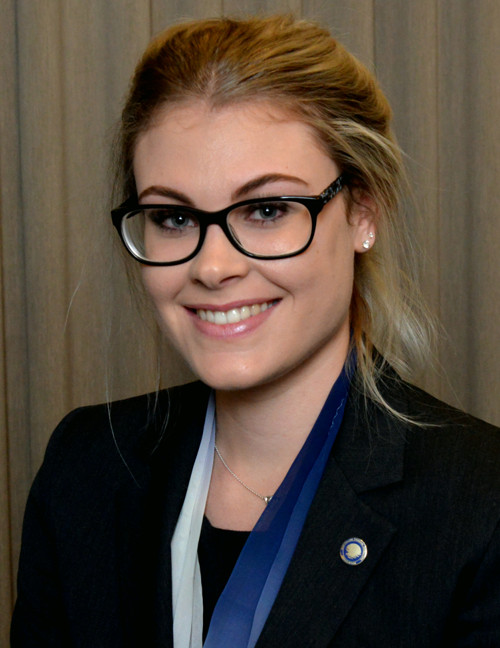 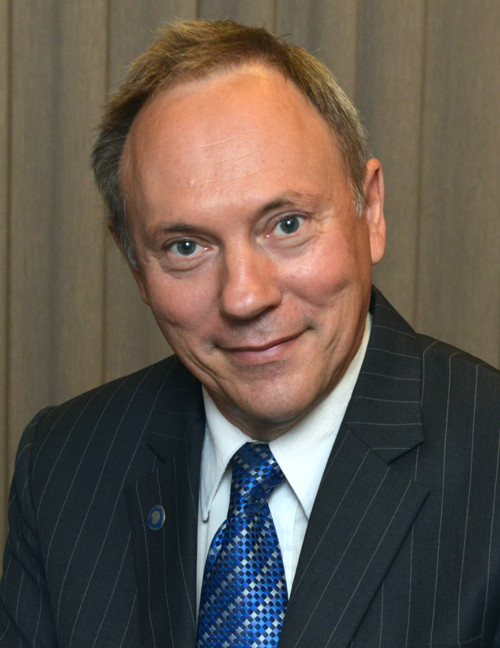 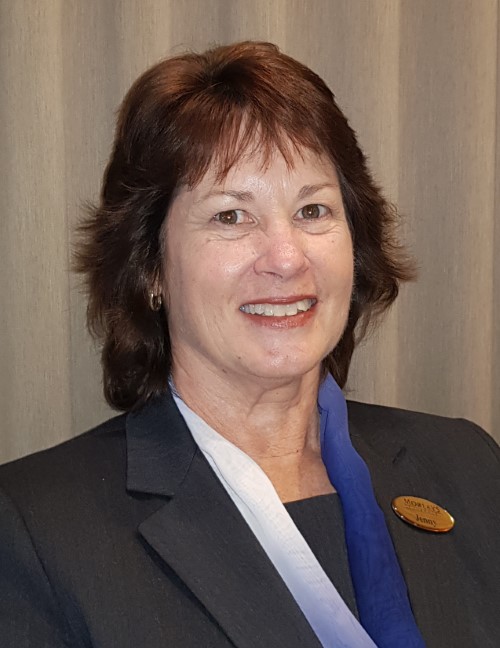 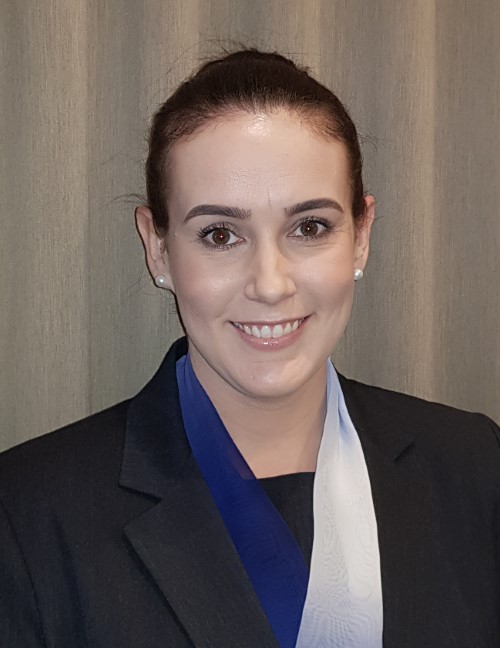 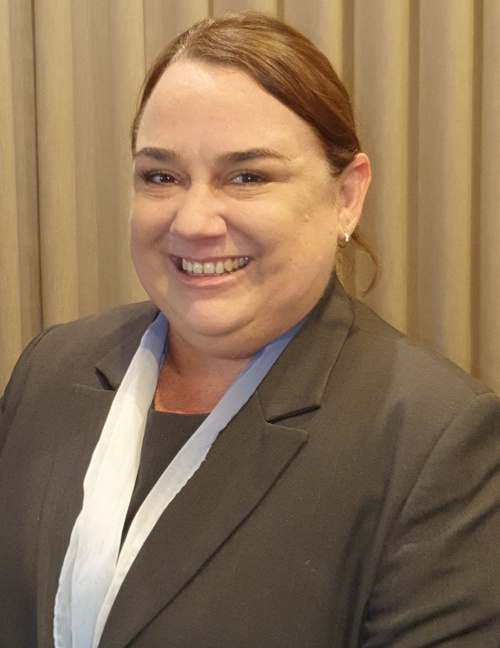 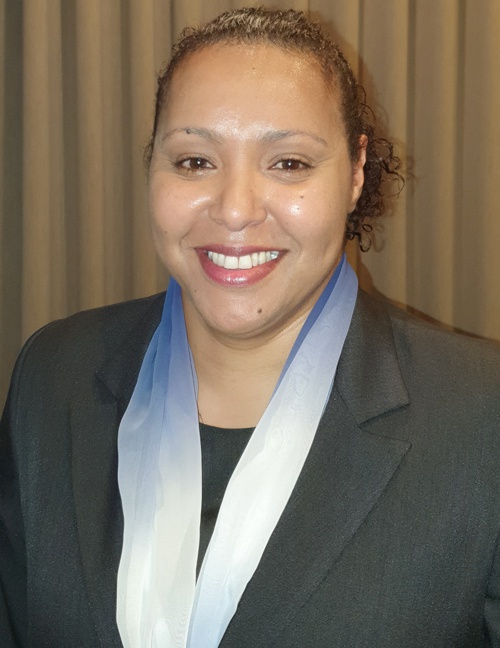 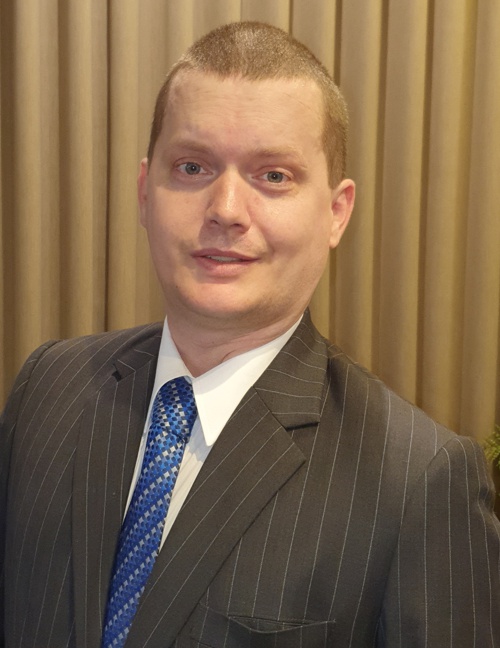 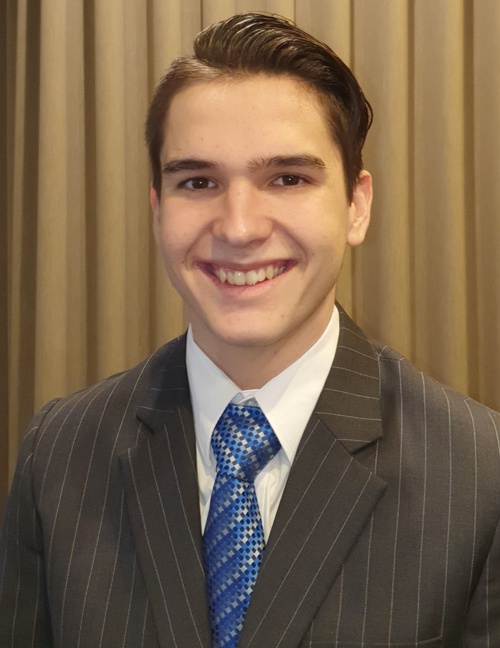 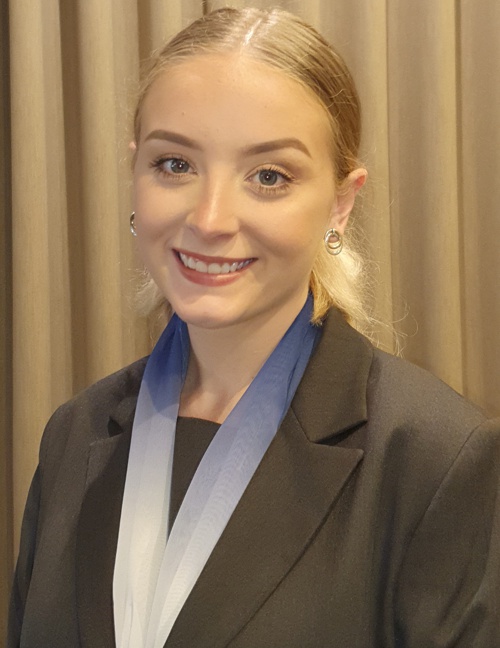 This early beginning gave Basil the opportunity to develop a reputation for the provision of a quality service, assisting Townsville’s residents during the end of World War 2. Basil’s extra care and attention to detail culminated in the creation of Morleys Funerals in 1961.

When a death occurs in your family, if you are unsure of what to do, it is important to contact Morleys as soon as possible, so that we can advise you of the correct procedures to follow. Most deaths are by natural causes and occur in hospitals, aged care facilities and sometimes in private residences.

Read more here
We can help

We offer one of the most modern fleets of hearses, limousines and transfer vehicles available today. Our hearses are custom built to our specification by leading special-purpose vehicle-conversion companies and they incorporate many options that enhance the way we conduct our funerals in North Queensland.

To assist, we have included a map to guide you to our office - Click here

It is our desire to assist...therefore we invite you to examine all our upcoming funerals click here

Morleys have been providing funerals Townsville since first being established in 1961 as a local family business. In 2019 our company became a part of the Propel Group of companies who specialise in funerals and cremations Townsville. With a team of qualified individuals, utilising the services of our funeral director Townsville is using the services of the trusted name in funerals. We provide clients with a large funeral keepsakes Townsville to offer a memento that can be customised to make it a personal gesture. We also have caring and compassionate staff who can help you with pre-plan funerals Townsville which is becoming more and more popular in our region. Dealing with Morleys means you will be dealing with the most experienced provider of funeral services Townsville and we are here for you when you need us, 24 hours a day. Whether you need assistance with finding a crematorium Townsville or any other specialist funeral home service, you can rely on the guidance of the team at Morleys Funerals Townsville.